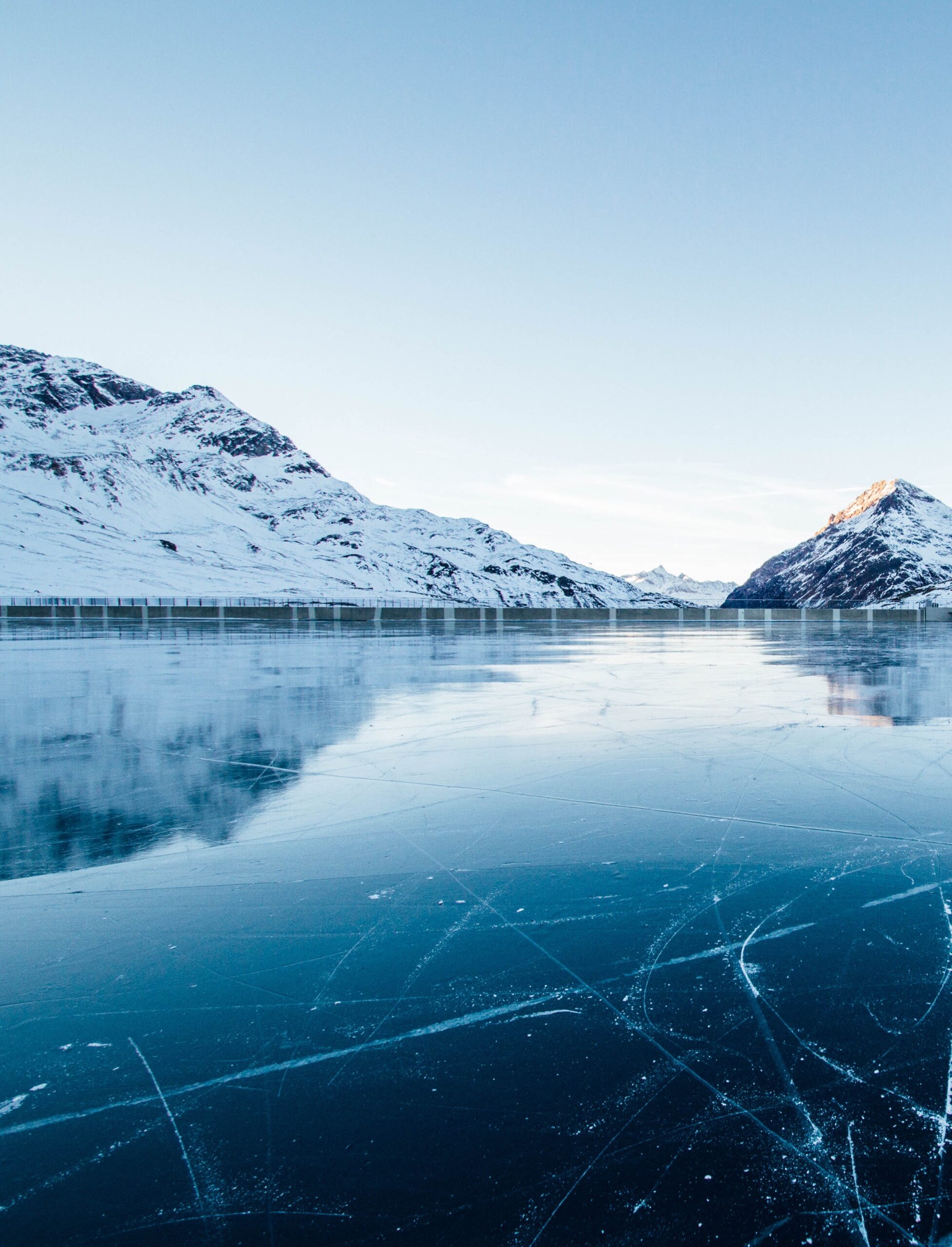 The public report shares the first-ever approximation on Refrigeration, Air-Conditioning, and Heat Pump (RACHP)-related emissions within this sector in Europe.

The aim of the RefNat4LIFE project is to promote the uptake of climate-friendly cooling alternatives among end users of refrigeration, air-conditioning and heat pump (RACHP) equipment and servicing providers throughout Europe. “However, RefNat4LIFE actions will only be effective if based on solid data about current and future RACHP use in Europe’s small food retail sector,” explains Britta Paetzold, Project Manager at German-based independent environmental consulting firm HEAT GmbH. The report was written by HEAT – with inputs from the project partners.

“As such data had largely been missing, a market study was implemented to gather insights into a sector often disregarded in European and national statistics,” says Paetzold. This was essential to get a better understanding of i) the number of stores in the sector, ii) the structure of the small food retail sector, iii) its economic position and challenges, and iv) the potential for GHG emissions savings in this sector.

The result of this effort is the public report. It brings together expertise from eight partners from Belgium, Germany, the Netherlands, Portugal and Spain representing organic food retail, the RACHP contracting and servicing sector, and the natural refrigerants industry perspective. Its findings are based on extensive research, online surveys carried out among end users and RACHP contractors and qualitative interviews from October 2019 to April 2020.

The collected information was fed into a comprehensive modelling exercise covering European food stores with up to 1,000 m2 and their business-as-usual and a mitigation scenario of GHG emissions projected up until 2025. Despite its uncertainty (numbers of stores estimated at an accuracy margin of +/-30%, and additional uncertainty on the future projection, which relies on data and indicators defined prior to the Covid-19 pandemic), the resulting data is unique, as it is the first-ever approximation on RACHP-related emissions from small food retail stores in Europe.

Key results from two online surveys and complementary personal interviews with small food retail end users representing 1,061 stores in Europe showed the following: Whilst the energy efficiency performance of the appliance is a selection criterion when purchasing a new RACHP system, the application of wider system energy conservation features including doors on cooling cabinets, heat recovery, or thermal insulation in existing small stores is rather low.

For all food store types considered in the five project countries, best practice energy efficiency improvements and an accelerated conversion of RACHP appliances to low-GWP, natural refrigerants, with special relevance to small store categories below 400 m² sales area, are expected to achieve additional emission reductions in the range of 0.4 Mt CO2eq in 2025 compared to the baseline (business-as-usual) scenario, according to the report. Cumulative RACHP-related emissions savings from 2021 to 2025 are projected to amount to 1.1 Mt CO2eq. More than half of the total projected RACHP emission mitigation potential for the five project countries in 2025 is attributed to German small food retailers, followed by Spain.

The full report can be downloaded here and includes the following chapters: